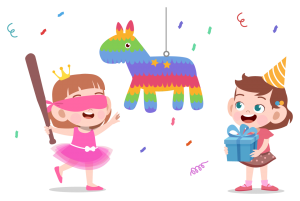 My birthday was great – we had music and cake,
And a 42-inch enchilada
With gifts, games and ice cream, we all had some fun.
Well, everyone but the piñata. 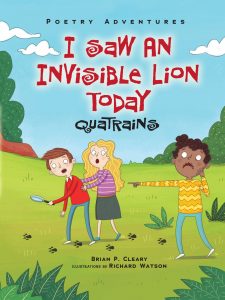 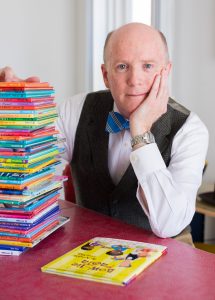