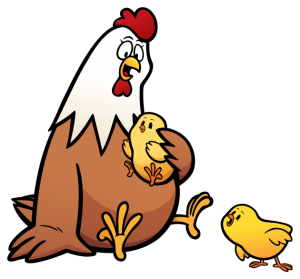 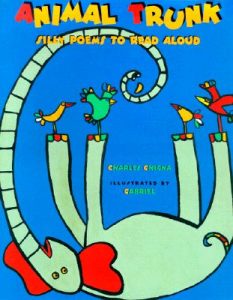 A collection of simple poems about such animals as donkeys, cows, giraffes, monkeys, kittens, and goats. 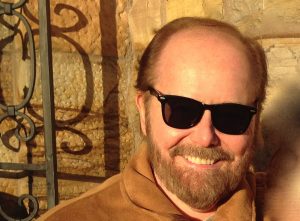 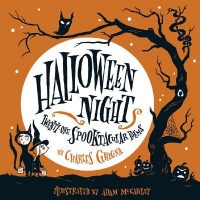