Jim, Who Ran Away from His Nurse, and Was Eaten by a Lion 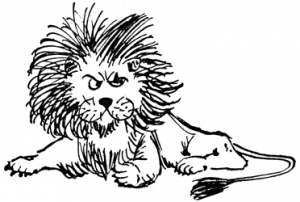 There was a Boy whose name was Jim;
His Friends were very good to him.
They gave him Tea, and Cakes, and Jam,
And slices of delicious Ham,
And Chocolate with pink inside,
And little Tricycles to ride, 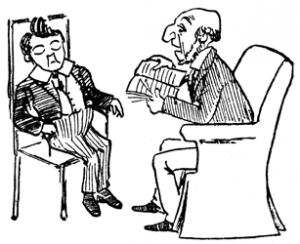 And read him Stories through and through,
And even took him to the Zoo—
But there it was the dreadful Fate
Befell him, which I now relate.

You know—at least you ought to know.
For I have often told you so—
That Children never are allowed
To leave their Nurses in a Crowd;

Now this was Jim’s especial Foible,
He ran away when he was able,
And on this inauspicious day
He slipped his hand and ran away!
He hadn’t gone a yard when—Bang!
With open Jaws, a Lion sprang, 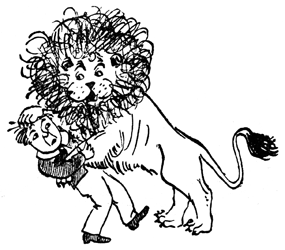 And hungrily began to eat
The Boy: beginning at his feet.

Now just imagine how it feels
When first your toes and then your heels,
And then by gradual degrees,
Your shins and ankles, calves and knees,
Are slowly eaten, bit by bit.
No wonder Jim detested it! 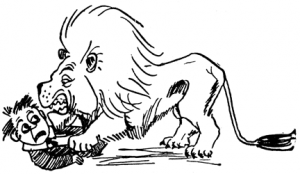 No wonder that he shouted “Hi!”
The Honest Keeper heard his cry,
Though very fat he almost ran
To help the little gentleman.

The Lion made a sudden Stop,
He let the Dainty Morsel drop,
And slunk reluctant to his Cage,
Snarling with Disappointed Rage
But when he bent him over Jim,
The Honest Keeper’s eyes were dim. 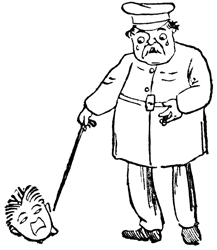 The Lion having reached his Head,
The Miserable Boy was dead!

When Nurse informed his Parents, they
Were more Concerned than I can say:— 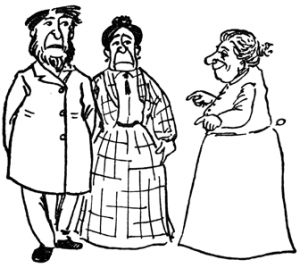 His Mother, as She dried her eyes,
Said, “Well—it gives me no surprise,
He would not do as he was told!”
His Father, who was self-controlled,
Bade all the children round attend
To James’ miserable end,
And always keep a-hold of Nurse
For fear of finding something worse.

From Cautionary Tales for Children 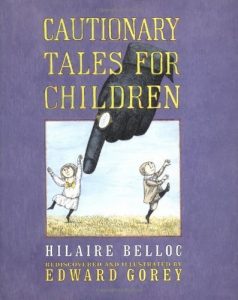 For readers of any age, a witty and strikingly irreverent collection of moral guidance.

Most notable among prolific English satirist Hilaire Belloc’s writings are the sharp and clever admonishments he composed for children. Collected here and illustrated to wonderful haunting effect by Edward Gorey, these short, funny pieces offer moral instruction for all types of mischief makers—from a certain young Jim, “who ran away from his nurse and was eaten by a lion,” to the tale of Matilda, “who told lies and was burned to death”—and add up to a delightful read for any fan of Roald Dahl or Shel Silverstein. 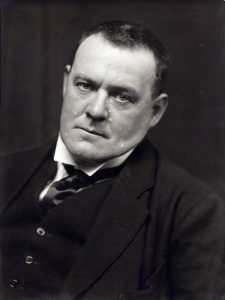 Joseph Hilaire Pierre René Belloc was a British-French writer and historian and one of the most prolific writers in England during the early twentieth century. Belloc was also an orator, poet, sailor, satirist, writer of letters, soldier, and political activist.

His writings encompassed religious poetry and comic verse for children. His widely sold Cautionary Tales for Children included “Jim, who ran away from his nurse, and was eaten by a lion” and “Matilda, who told lies and was burned to death.”

Other Books by Hilaire Belloc 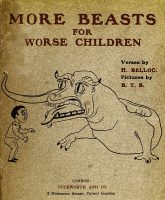 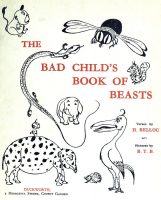