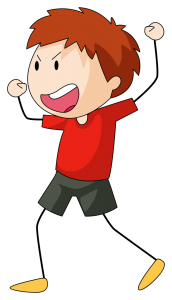 “Live each day like it’s your last!”
I heard my teacher cry.
And so I spent the whole day screaming,
“I’M ABOUT TO DIE!!!”
My mama wailed!
My papa railed!
My friends all wept with sorrow…
Teacher’s right—that sure was fun!
I’ll do it more tomorrow! 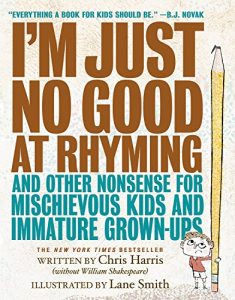 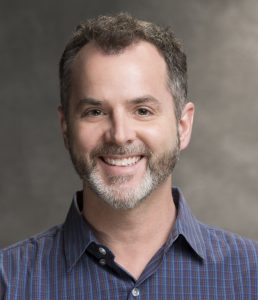 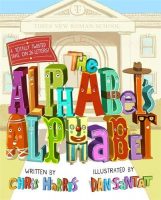