My Brother Threw up on My Stuffed Toy Bunny 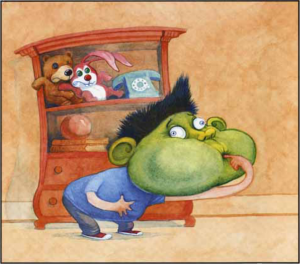 My bunny’s name was Bill and he was pink and white.
His eyes were purple and they glowed at night.
His ears were ragged and his nose was red.
He was soft as my pillow from his paws to his head.

My Dad tried to help when i started to scream.
He threw my bunny in the washing machine.
But my bunny, Bill, still smelled so bad;
I lost the best friend that I ever had.

So bunny now sits on my shelf at home,
Next to my smelly toy telephone
And the dirty old bear with the stains and the spots.
‘Cause my little brother throws up a lot.

Copyright © 2001. All Rights Reserved. From A Little Less Noise. Rainbow Morning Music. Illustration by David Clark. Reprinted by permission of the author.

From A Little Less Noise 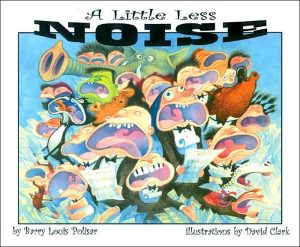 This witty, silly, humorous collection of some of Barry Louis Polisar’s best-loved song lyrics, accompanied by imaginative full-color drawings, brings to life the often comical reality of childhood. Filled with pesky siblings, terrifying teachers, and tormented babysitters who won’t return, not to mention various monsters, a boy who has lost his pants, and a young child with a dog named “Cat,” the illustrated poetry will delight youngsters of all ages as well as their parents. 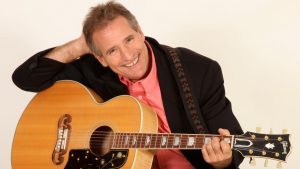 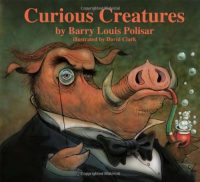 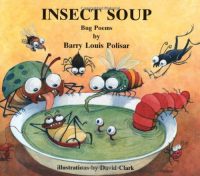 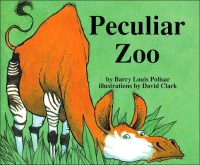