My sister Laura’s bigger than me
And lifts me up quite easily.
I can’t lift her, I’ve tried and tried;
She must have something heavy inside. 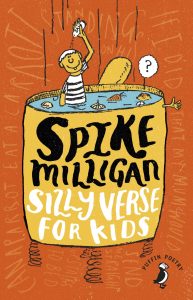 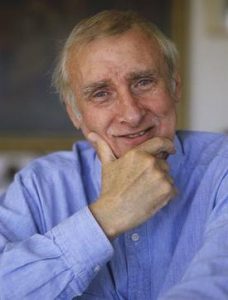 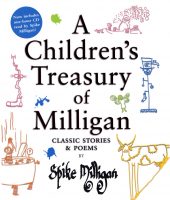