A trampoline or pogo stick:
They both are fun, so take your pick.
But never try them both at once.
Samantha did, that silly dunce.
And now her parents fret and frown
and hope someday she’ll come back down.

I used to use this poem at school assemblies to talk about poetic rhythm and meter. We’d jump up and down in place to the rhythm of the poem, and then we’d collapse on the ground at the “come back down” end. I’ve always liked how the ending is understood. Whatever became of Samantha isn’t exactly explained. It’s enough to just imply that things didn’t exactly go as planned. 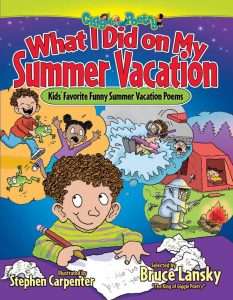 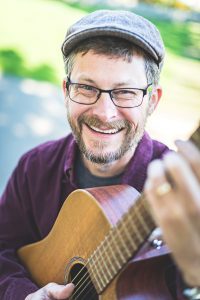 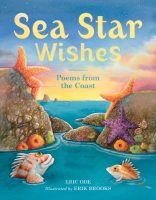 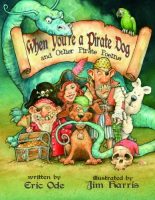