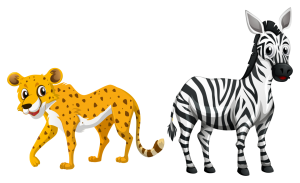 And wouldn’t we laugh if the gentle giraffe
swapped his neck for the hump on the camel?
For the camel would henceforth be called the camaffe,
the giraffe designated giramel.

It would be very funny, if the ears of the bunny
were exchanged for the horns of the sheep.
For the sheep would then surely be known as the shunny,
and the bunny quite simply the beep.

Copyright © 1966. All Rights Reserved. From A Gopher in the Garden: And Other Animal Poems. The Macmillan Company. Reprinted by permission of the author.

From A Gopher in the Garden: And Other Animal Poems 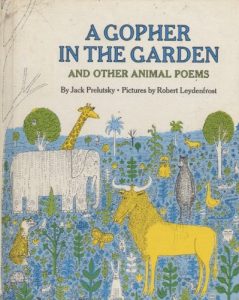 No only has the author of this delightful collection created a gopher in the garden (“eating all the broccoli and all the beets and beans”), but also an unforgettable “giggling gaggling gaggle of geese,” the most invitingly evil crocodile seen yet in a book for children and other bouncy verses which are perfect for reading aloud. Anyone reading these poems to children shouldn’t be at all surprised if his young listeners soon know them all by heart. Together with Robert Leydenfrost’s sprightly pictures, Jack Prelustky’s rollicking words will enchant children everywhere. 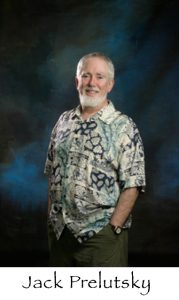 Jack Prelutsky has filled more than fifty books of verse with his inventive wordplay, including the national bestsellers The Wizard, Scranimals, and The New Kid on the Block. He is also the author of Be Glad Your Nose is on your Face, a collection of his most celebrated verses. He was named the nation’s first Children’s Poet Laureate by the Poetry Foundation. Jack Prelutsky lives in Washington State.

Other Books by Jack Prelutsky 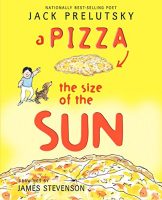 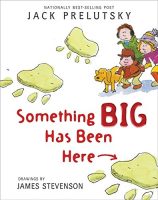 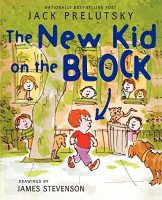