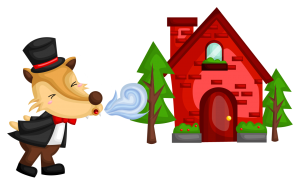 The little pigs were silly folk
who nearly ended up in smoke
Their house of bricks with fire roaring,
straight and sturdy, was rather boring

The wolf, if he’d had any sense
would have blocked the chimney vents
And then the pigs, all three, god love ‘em
would have cooked in a pizza oven

If I were them, I’d think it best,
to build, with straw, a kind of nest
I might, if pushed, use fallen sticks,
but never would I build with bricks

With straw, you’d build a house with ease
and perch it high amongst the trees
A house of straw would be sublime
because of course, a wolf can’t climb

Reprinted by permission of the author. 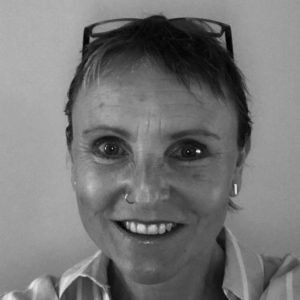 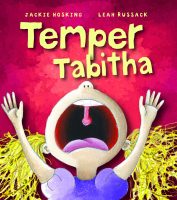 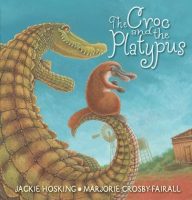