The Ballad of the Naughty Poodle 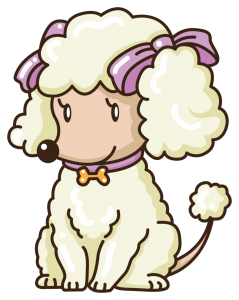 I’ll tell you a story of a dog in her glory–
the naughty toy poodle named Lulu.
But first let me say, do not get in her way
or she may put one over on you too.

Although she’s petite and may strike you as sweet,
believe me, her mind’s always cooking
up schemes to sneak by and eat my potpie
the minute she sees I’m not looking.

I tell her to stay but she does not obey
and makes her way down floor by floor.
She shreds paper towels with claws like an owl’s.
When spotted, she speeds out the door.

She’ll stretch and she’ll yawn but then once I am gone,
Lulu tips over the trash.
On the floor I find mustard mixed in with the custard.
It’s clear she’s been having a bash!

She lands with a leap in the composting heap
no matter how loudly I yell.
I shout, “You’re in trouble, come here on the double.”
I hold my nose–wow–does she smell!

I give her a scrub in the claw-footed tub.
She splashes the suds in my face.
When I grab for a towel, she lets out a howl
and runs away like it’s a race.

Yes, this small, dirty dog redefines the word ‘hog.’
She’s always escaping my clutches.
And as hard as I try, the house is a sty–
just some of the little swine’s touches.

This poem is based on the true stories of my teacup poodle, Lulu. 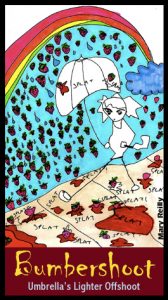 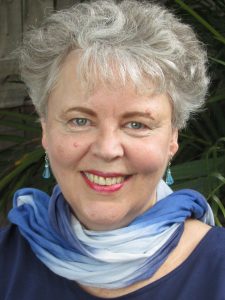 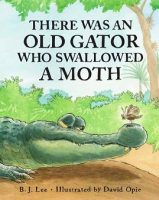