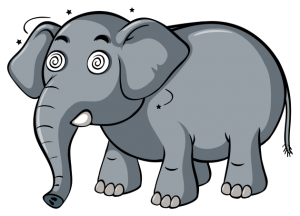 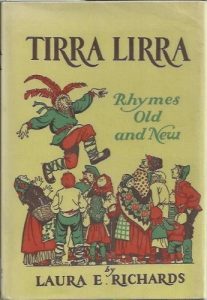 First published in 1932, this collection of poems by Laura E. Richards won the Lewis Carroll Shelf Award in 1959, meaning it was selected as belonging “on the same shelf” as Lewis Carroll’s book Alice’s Adventures in Wonderland. 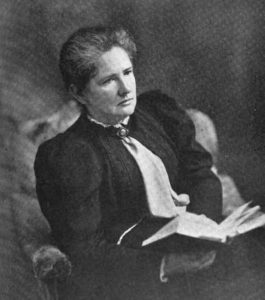 Laura Elizabeth Howe Richards was an American writer. She wrote more than 90 books including biographies, poetry, and several books for children such as Tirra-Lirra: Rhymes Old and New. Her most well-known poems include “Eletelephony” and “Antonio, Antonio.”