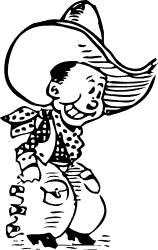 From A Bad Case of the Giggles: Poems that will Make You Laugh out Loud. Running Press.

From A Bad Case of the Giggles: Poems that will Make You Laugh out Loud 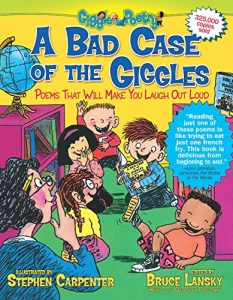 The Giggles Are Gonna Get You!

Bolt the doors and get out of earshot when kids discover A Bad Case of the Giggles. One of the funniest collections of children’s poetry, this book includes creations from some of the most entertaining children’s poets, including Kenn Nesbitt, Bruce Lansky, Eric Ode, Bill Dodds, Joyce Armor, Linda Knaus, Eileen Spinelli, Robert Scotellaro, Rebecca Kai Dotlich and more. 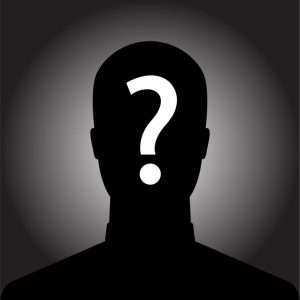 “Anonymous” means that the author’s name is unknown. While sometimes an author may choose to publish something without revealing his or her name, in most cases the name of the author has simply be lost over time.

Anonymous poems include traditional rhymes, such as nursery rhymes and old songs, as well as newer verses that were published without credit to the true author.