What’d You Learn at School Today 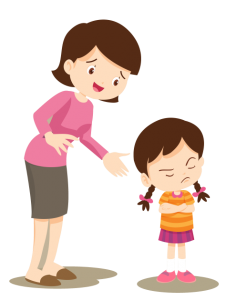 “What’d you learn at school today?”
my mom will surely ask.
I’m certain that my answer
will leave her quite aghast.

I learned that spit wads stick to walls
and on the teacher’s cheek.
I learned I have detention
after school for one whole week.

I learned the cafeteria
is a carrot “no-fly” zone.
I learned that I will eat my lunch
in a small room all alone.

I learned that science chemicals
can make a stinking mess.
I learned I lost the privilege
of enjoying noon recess.

I learned my vicious dodge-ball throws
can hurt a person’s chin.
I learned that I no longer may
participate in gym.

I learned the school bus is no place
to trip kids with my feet.
I learned that I will ride all year
in a private front-row seat.

If moms would just quit asking,
“What’d you learn at school today?”
their hearts would not be broken
and their hair would not turn gray.

Copyright © 2006. All Rights Reserved. From My Teacher's in Detention: Kids' Favorite Funny School Poems. Running Press. Reprinted by permission of the author.

From My Teacher's in Detention: Kids' Favorite Funny School Poems 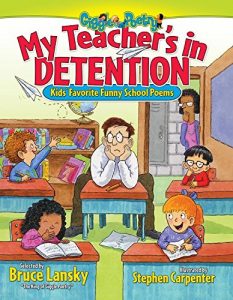 This book delivers hilarious poems about school that cover everything from homework and tests to detention and school lunches. Well-known poets Bruce Lansky, Kenn Nesbitt, and Robert Pottle—plus many more great Giggle Poets—wrote these gems.

My Teacher’s In Detention contains 50 hilarious poems about school that cover everything from homework and tests to detention and gross-out school lunches. The book contains poems by well-known poets, including Bruce Lansky, Kenn Nesbitt, Robert Pottle, and more great “giggle poets.” 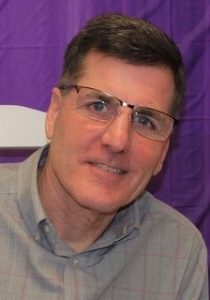 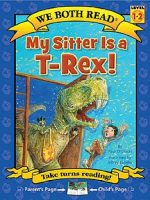 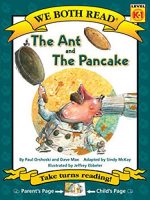 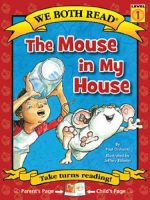